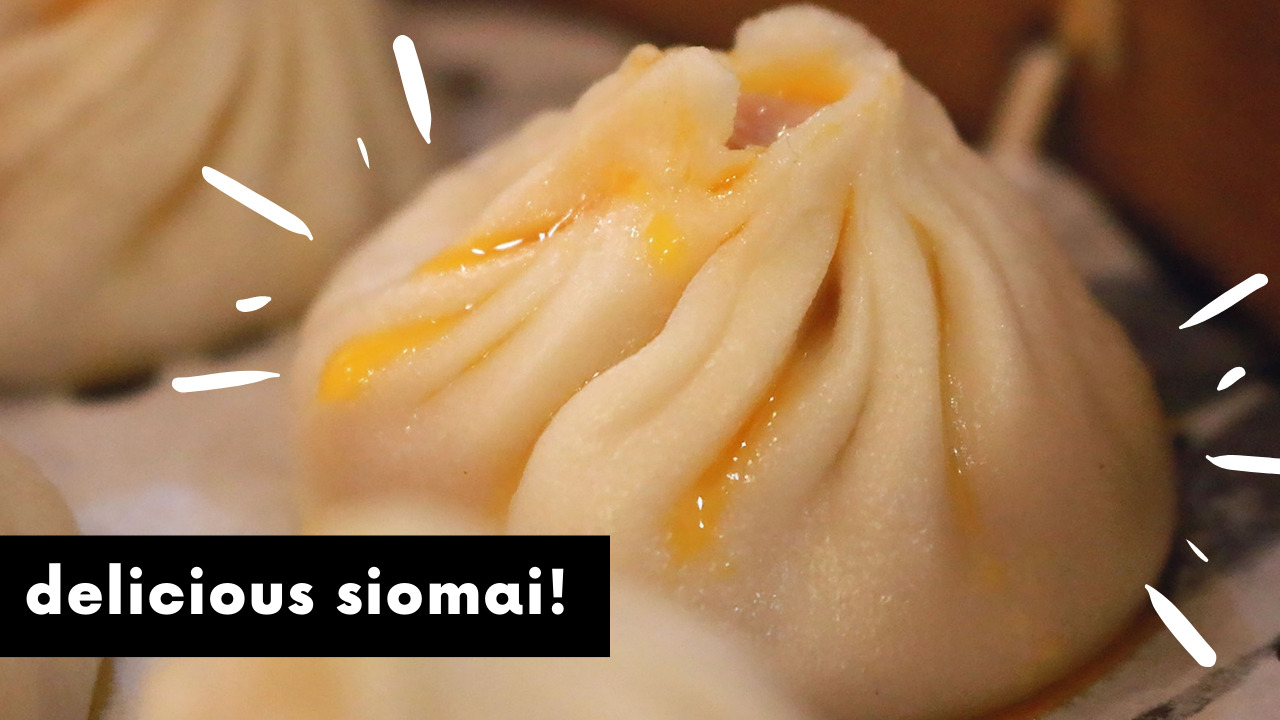 If you want to make a delicious Asian recipe, the Siomai recipe is one of the best recipes you could ever make!

According to Wikipedia, Shumai is a type of traditional Chinese dumpling that is originated from Hohhot. In Cantonese cuisine, it is usually served as a dim sum snack. Variation of shaomai also appears in Japan and various Southeast Asian countries.

In the Philippines, Siomai is often ground pork, beef, shrimp, and the like. It is combined with extenders like garlic, green peas, carrots, and others which are then wrapped in wonton wrappers. It can also be cooked by steaming or frying. You can dip it in calamansi and soy sauce and it will be insanely delicious!

Here are some of the most amazing recipes you should know in Siomai!

RECOMMENDED TOOLS WHEN MAKING A SIOMAI

Is siomai a dumpling?

Pork Siomai is really a traditional Chinese dumpling. This popular was loved by many Filipinos for you can see it almost everywhere! Stalls, restaurants, eateries, and many more.

What is the meaning of siomai?

Siomai is the Filipino term for steamed Chinese dumplings that are usually filled with pork, beef, shrimp, and chicken.

Why siomai is popular in the Philippines?

Siomai is something that Filipino loves due to its delicious texture that fits well the taste of Filipinos. Before it was steamed siomai and became more popular when it has another way of cooking which is flying.