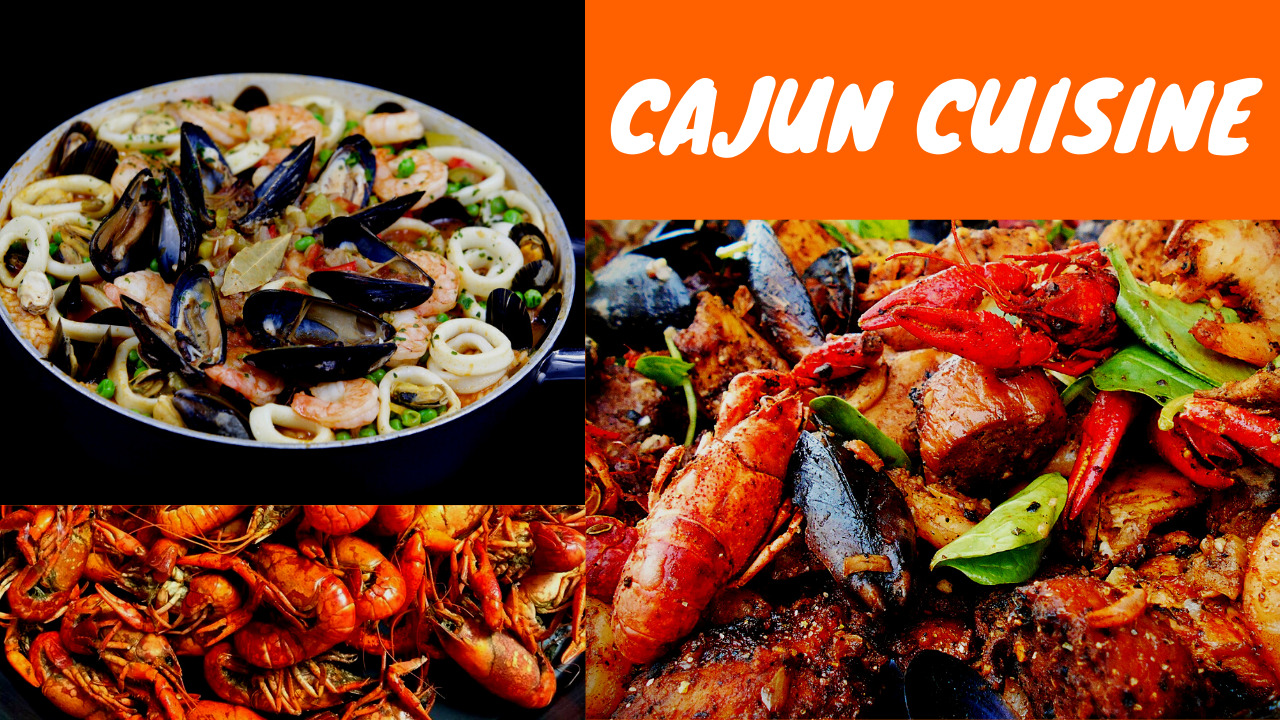 Cajun cuisine is at times referred to as a ‘rustic cuisine‘, which means that ingredients are based on what is locally available and preparation of the dish is fairly easy. According to Wikipedia, Cajun cuisine  is a style of cooking developed by the Cajun–Acadians who were deported from Acadia to Louisiana during the 18th century and who incorporated West African, French and Spanish cooking techniques into their original cuisine. … Read more